I iterated on my Reconstituted Media project at while at Bethany. I spent a sizeable portion of the time considering what topics might be well captured with a process that places down bits of color sequentially to form images, or a process that builds up sounds from smaller components. During this two week residency period, I focused on using picture inputs and visually generated outputs. I stuck to source imagery relevant to Bethany and it’s local environment, pictures I took while wandering around the city of Ossining during my stay.

Some photos were related to the location of Ossining, NY, and it’s history and the daily lives of locals. Others were related to imagery I just found interesting. I was not yet sure if I was trying to convey a particular narrative while taking pictures, so took a wide variety of photos. One such photo was of both sides of an abandoned gender reveal balloon caught in a tree at the Waterfront. Gender reveals make me uncomfortable because I think of so many friends whose lives have been made difficult by social constructions of gender. Therefore, I took the photo, enhanced colors until it was hard to tell which side was meant to represent which gender. See both sides of the balloon, with color corrections, below. 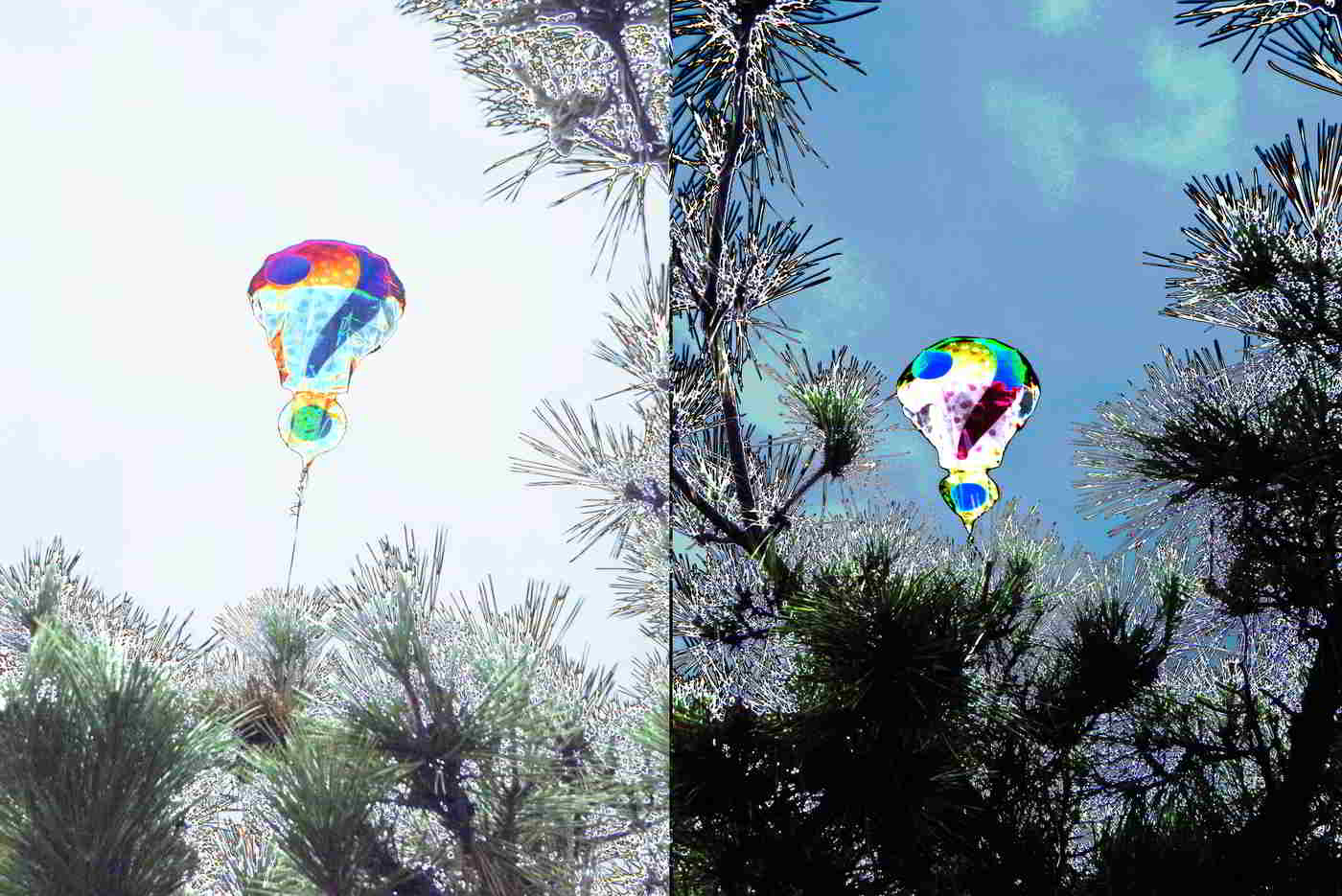 I then began to experiment with generating images, and merging the images one on top of the other. With the two balloons, the images merged almost almost seemlessly, as pictured below when generated by lines. I started to generated images with different shapes, but usually kept to one subject or location.

After generating multiple separate images, I realized that my memories of the locations overlapped. Therefore, I tweaked the code to start generating images that overlap. Just as I can wander from location to location and have a hard time isolating any of the images as the sights I saw while in Ossining, an observer sees the same. For proof of concept and ease of trying different display methods, I output relatively low resolution generated images. 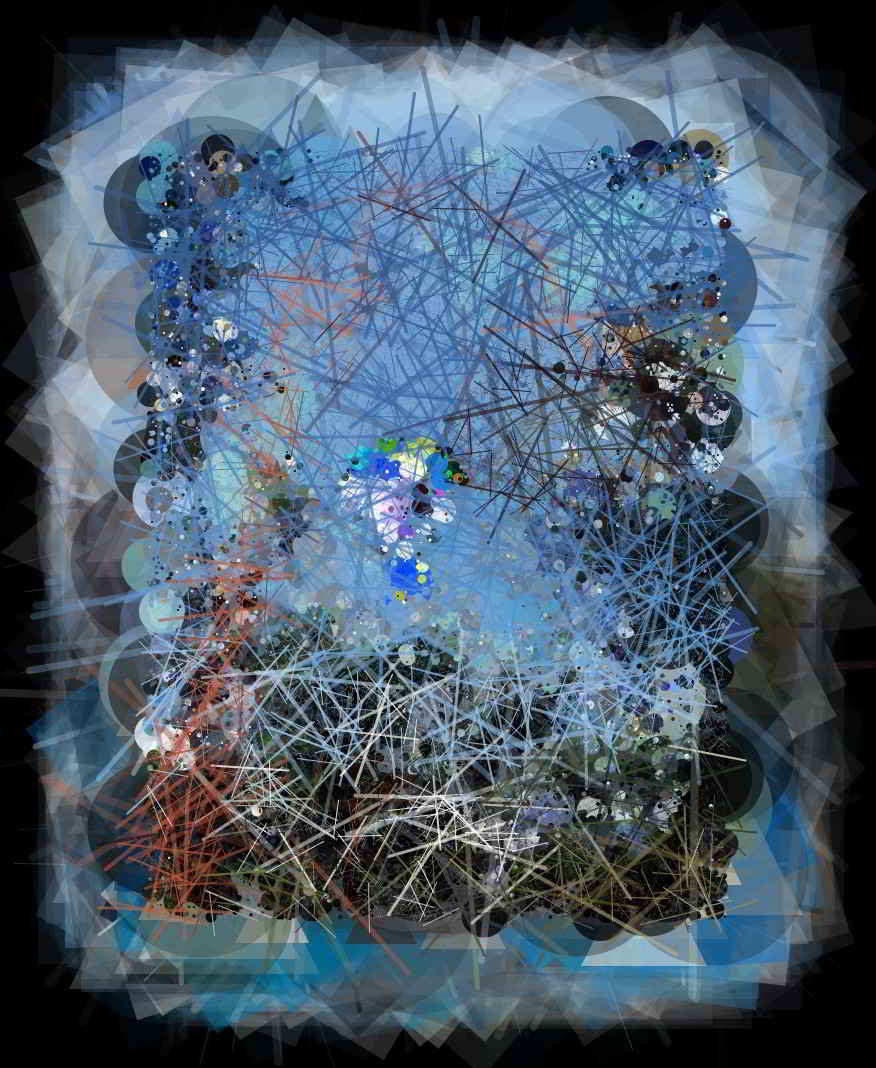 I wanted to figure out how to display this work. Originally, I thought of creating a book to show still versions of the generated images. However, I believe the most interesting part of the work is really in watching the generated images grow, and in the visual forms that can be observed as various images layer upon each other in different ways. Therefore, I tried projecting the results, so that an observer had the chance to watch the images form. The projections did not do justice to the walking and travelling involved in traversing a city. Therefore, the results are, as of yet, not displayed in final form. 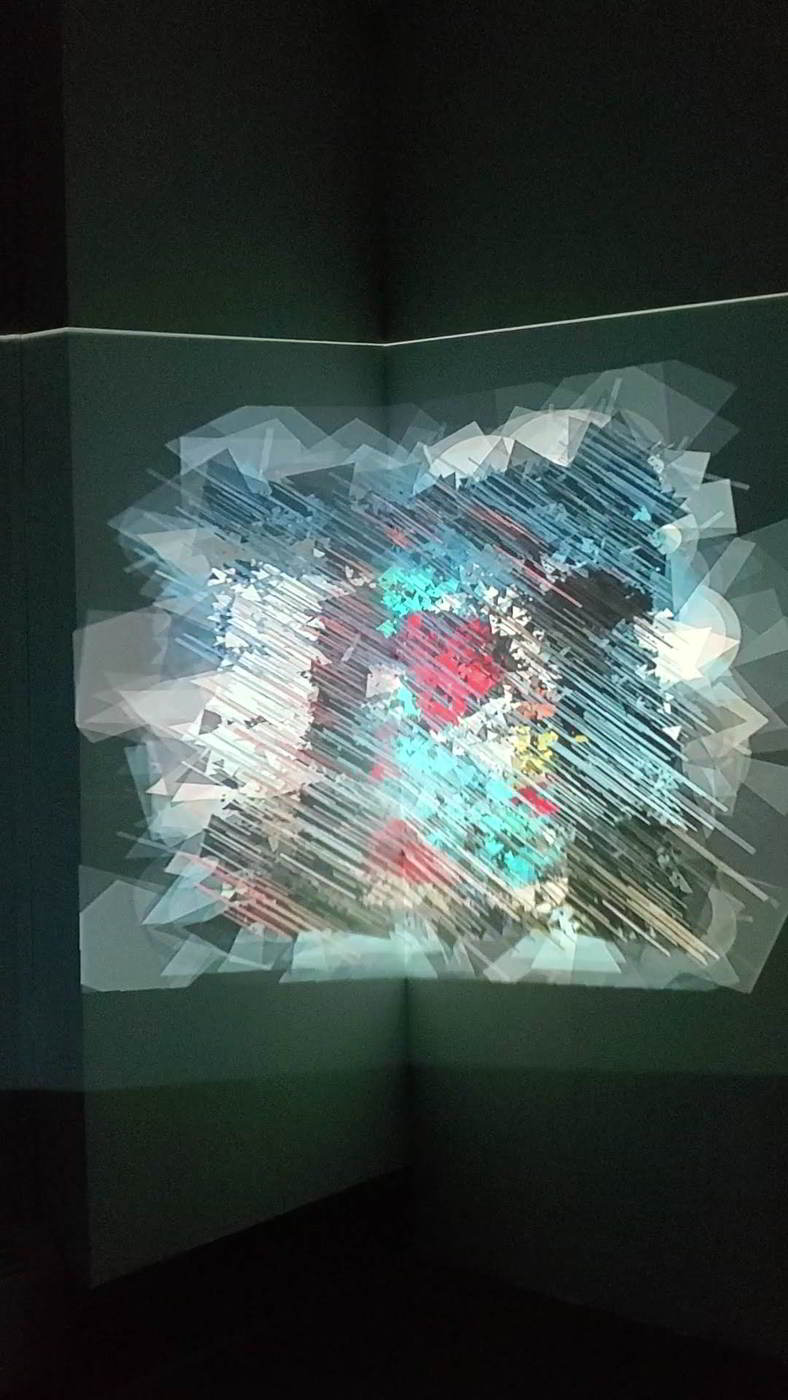 As part of the residency, Bethany Arts Community offered each artist in Resident the opportunity to deliver a workshop. I gave a workshop entitled Generated Images of Ossining. I worked with local high school students and members of the Bethany Arts Community as part of a workshop at the Joseph G. Caputo Community Center. We took images, and generated constantly shifting dot images in p5js, following a procedure very similar to Dan Shiffman’s example 15-14 from “Learning Processing: The Nature Of Code”. Two workshop participants’ pieces of code are pictured below. (Photo Credit: Cyn Celone). 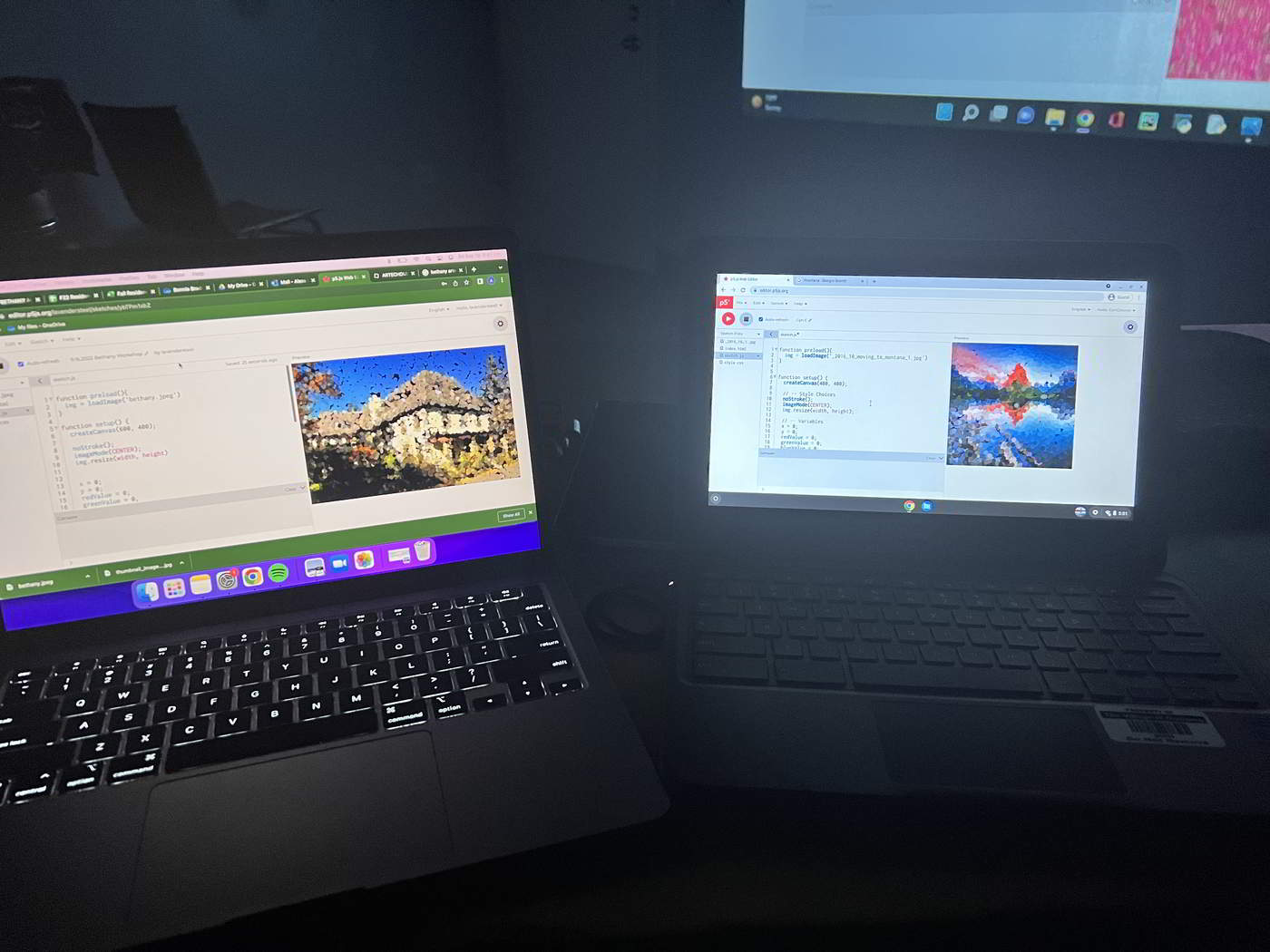 My residency was completed alongside 9 other artists from various disciplines: Admiral Grey, Tali Margolin, Francesca Montanile, Jamison Curcio and Sarah Foucher, L Feldman, Sandra Jackson-Opoku, Sarah Gancher and Jared Mezzocchi. We were joined by longer term residents Tiffany Anderson, Cyn Celone, KM Smith and Cherie Lee. We discussed our projects over meals, attended each others’ demonstrations and workshops, shared tips towards being artists, and generally learned about each other’s processes and lives. When my grandmother passed early in the residency, they provided support and encouragement that helped me stick through the process and continue developing work, even though I was in emotional turmoil.

We got up to a few wonderful whole group shenanigans apart from dinners. There were the birthday parties, most especially the first one, where Jamison threw Sarah a party complete with hats, fake tattoos, a streamer, and treats to eat and drink. This started a birthday celebration trend. There were a few bonfire nights, where we discussed art, danced, sang, told stories, and were led by Admiral in a release of bad karma during a ritual burning on the equinox. With Jared’s Projector, Admiral’s Costumes, Cherie’s Carved Ostrich Eggs, and Sarah and Jamison, we saw a scene projected on an ostrich egg - what a rare treat. 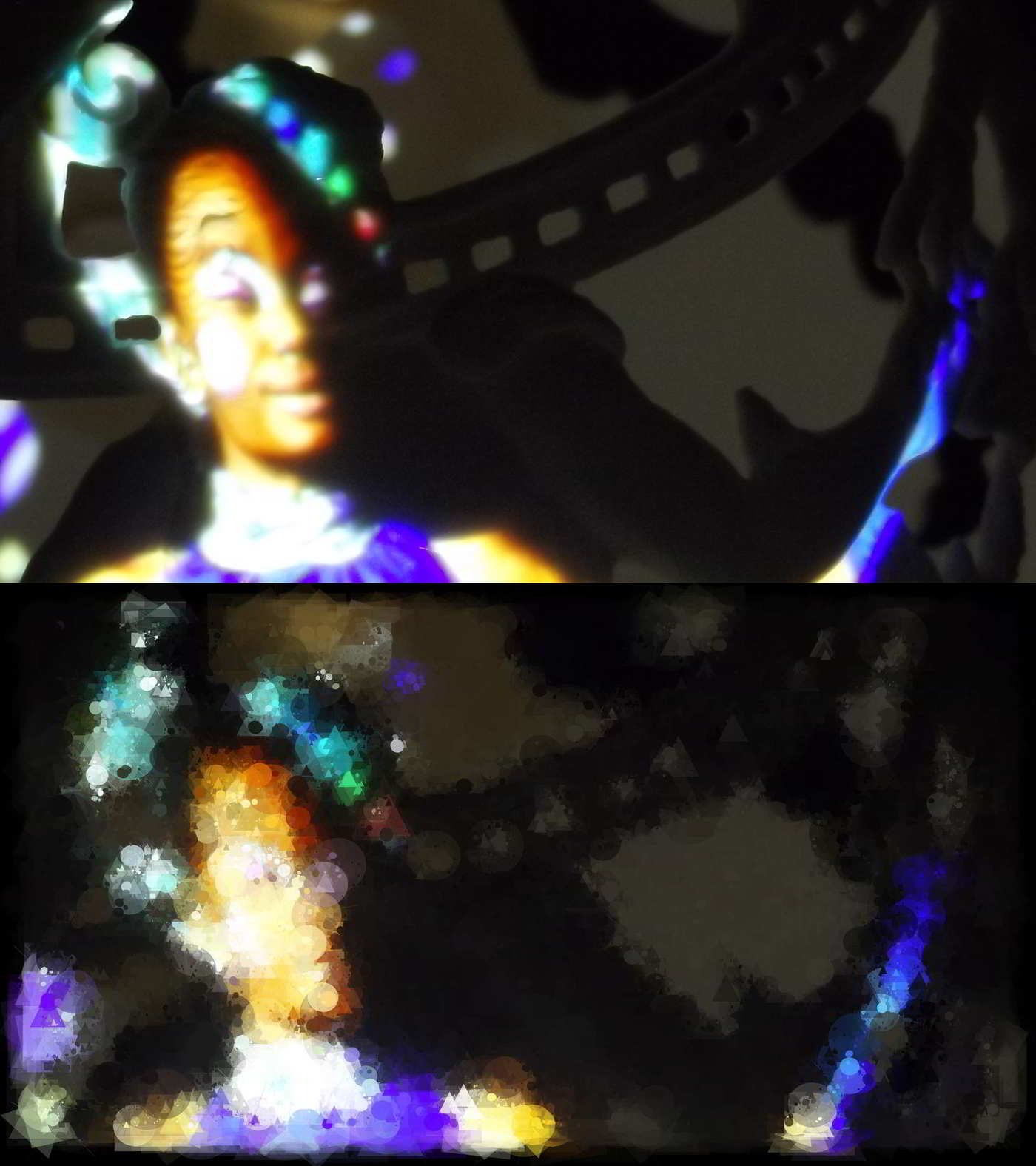 We read out L’s and Sandra’s scripts, and watched or participated in KM’s Poetry Slam. Francesca introduced us thematically to the world as recorded in our phones in a variation on the popular paint and sip nights, and Tali led us through using scrap materials to make works of art.

Some memorable events with each artist who was a Fall fellow with me: 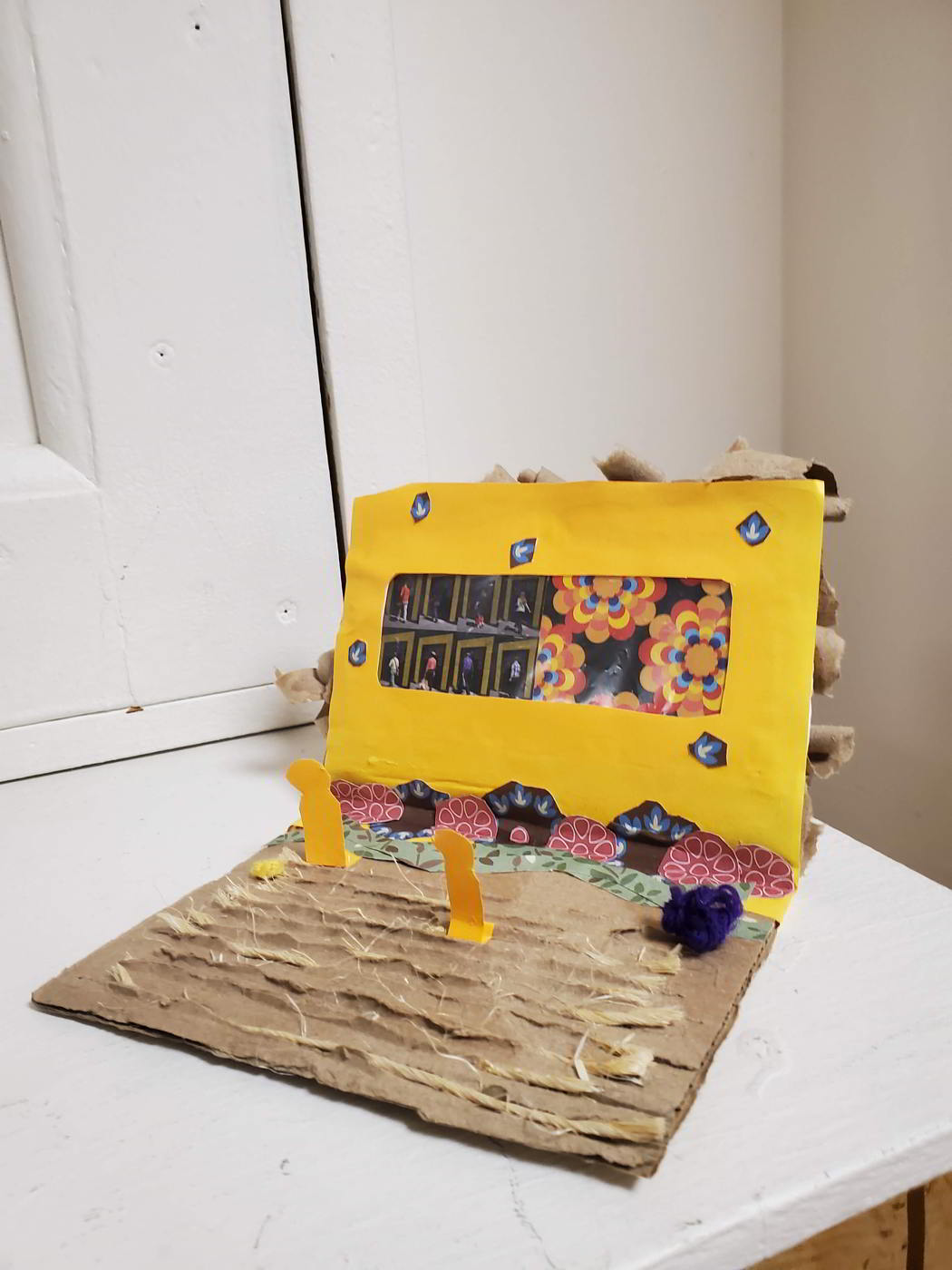 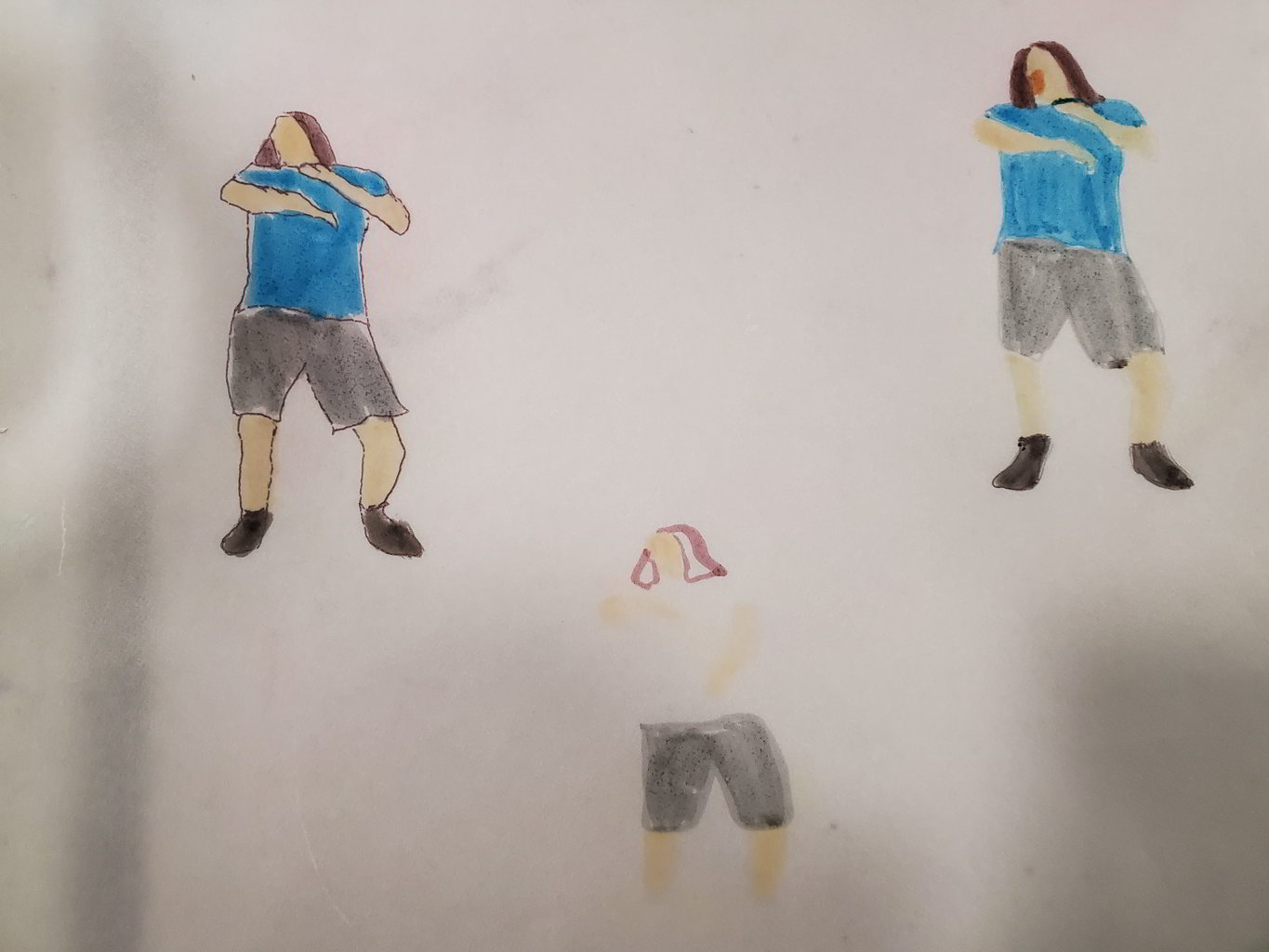 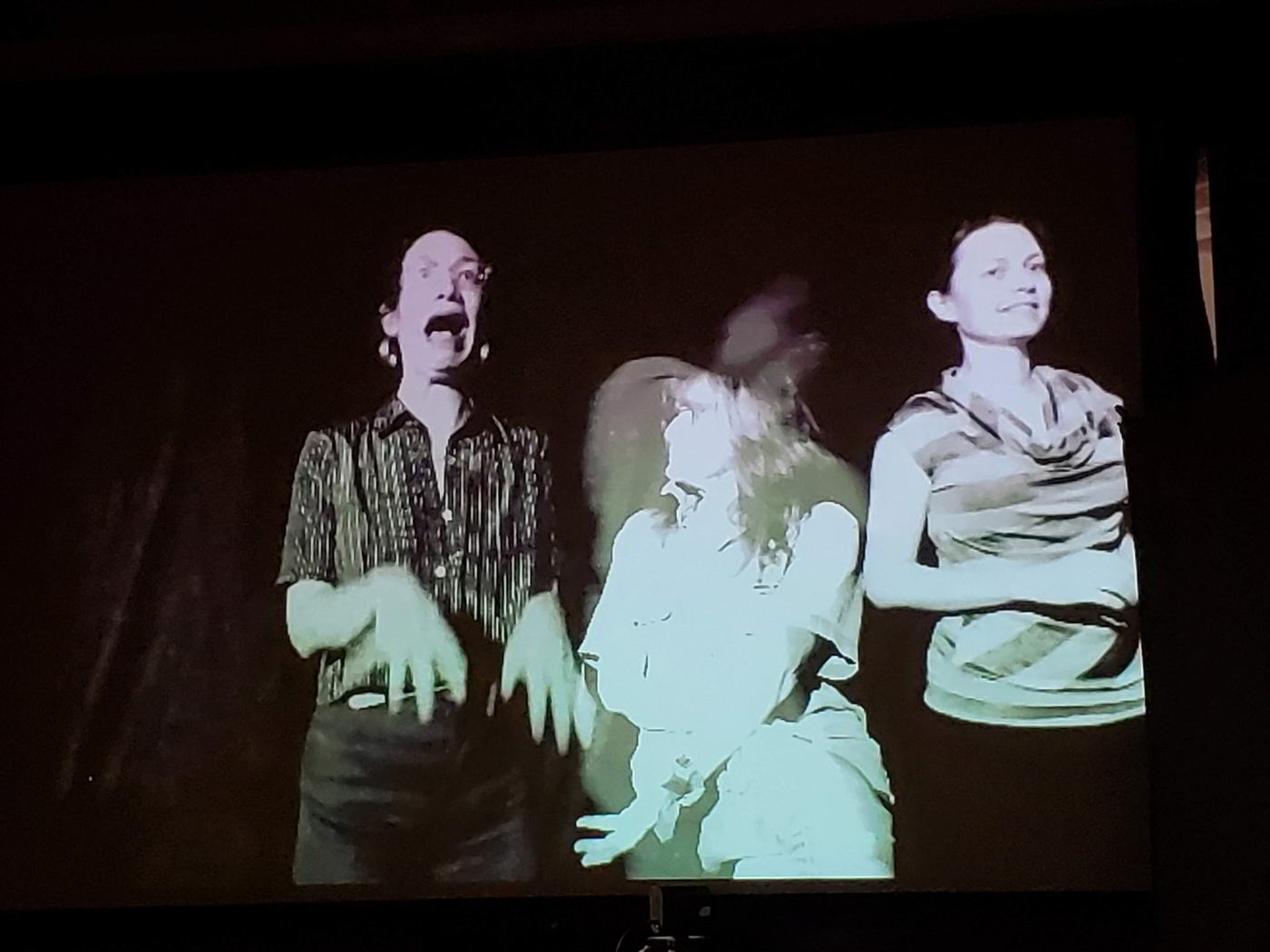 At the moment, I have been focused on using my art to examine the relationships that occur as I am in a space. Throughout the residency, I considered being in Ossining, how being in a residency changed my relationship with my work and life, and how being near other artists at various stages of life and practice impacted my present being.

Residencies are a part of an artist’s life where some organization who believes in the artist gives the artist the gift of time, space, and some sort of financial support to produce work. In a world where different professional and familial responsibilities are always pulling at our time, residencies are sometimes the only place artists can create. They are also a time to take care of other responsibilities of artist life - documenting, applying to grants and fellowships, and other responsibilities that might get dropped when other parts of life get in the way.

Residencies provide a chance to exchange ideas with other creatives. Some of the most memorable group activities began with us just hanging out at dinner, showing each other work, and then another participant saying, “Wait! I can do something with this.”

Thank you all for sharing this wonderful first residency with me!