I’ve been meaning to write posts using plots. Also, generally, I would like to create plots that I an embed in my browser, as opposed to taking images and using those.

I plan to use python to create the graphs, so the packages I use should take python code as input.

With Bokeh, I created the following interactive plot.

I can make plots! And I have a lot of control over them. And they’re in html form, so I can generate them by adding the following to my python code:

This allowed me to save my work as an html file, and then include the html file. The only thing to remember? Remove <!DOCTYPE html> from the top of the code.

What code did I use?

When using standard minima, it was relativley easy to embedd the plot. I just generated an html file using the code below.

Then, I included it using the _includes\filname.html and {% include filename.html %} folder and inclusion system standard to jekyll.

This code generated the plot, and saved the results of the necessary <div> and <script> that then get included.

Embed the <div> and <script>

To embed the <div> and <script> files, I added them under the _includes folder. Then, I included them in this blog post’s markdown file using

Getting the graph formatting

Let the post know it has a bokeh plot

I edited the post’s formatter to include the statement

Include the bokeh plot formatting

To get the graph to render, I needed to include the following in my post layout, stored under _layouts\post.html.

Note that I need to have the correct version of bokeh listed (0.12.15). As bokeh improves, I will need to come back and list the proper bokeh versions’ stylesheet calls to render the graphs.

I can make many impressive graphics using Matplotlib, such as different views of a vortex, shown below. This is a standard tool for all sorts of academic work with Python. 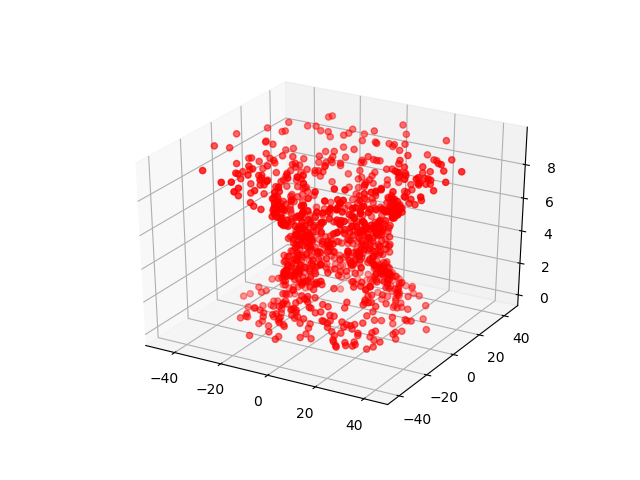 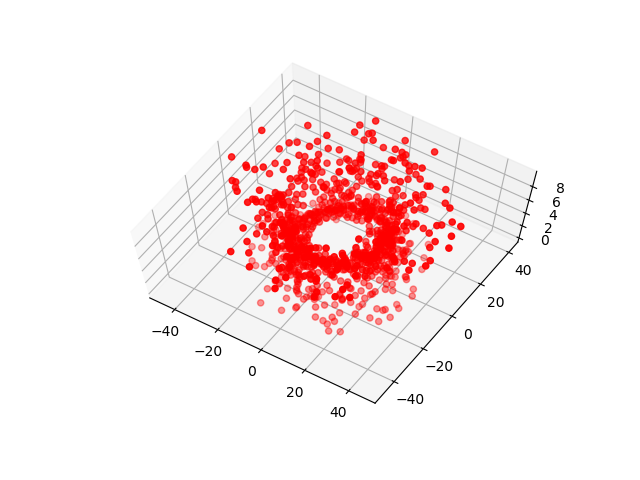 Here’s an example of a 2-D embeddable and interactive image.

The code for this, came from here, with a minor tweak (adding lines 3 and 6) so that I could save.

My plots are not as easily pretty as in Bokeh or Plotly, but they’re functional. Also, the way the interactivity only works when activated by pushing the cross-like arrow button is really cool.

Other goodies include adding a navigation toolbar (to be used with GUIs on your computer or built into non-web apps, from my understanding) and animations.

With Plotly, I was able to create an interactive graph, rendered in the browser.

I followed along with Plotly’s instructions for creating a random network graph very closely. My code is almost the same as written, but there are two slight modifications I needed to run the program from the command line.

Python’s networkx package underwent a change between when the tutorial was released and when I ran the tutorial. The networkx.classes.graph.Graph class’s attribute adjacency_list() has been renamed to adjacency(). Thus, when running the code, I needed to change the section of the tutorial where we find nodes connected with each other to

As usual, I ran python on my personal machine, instead of online or in a jupyter notebook. Because of this, the last line of the tutorial needs to be changed, from py.iplot to py.plot. This leaves the code I used as